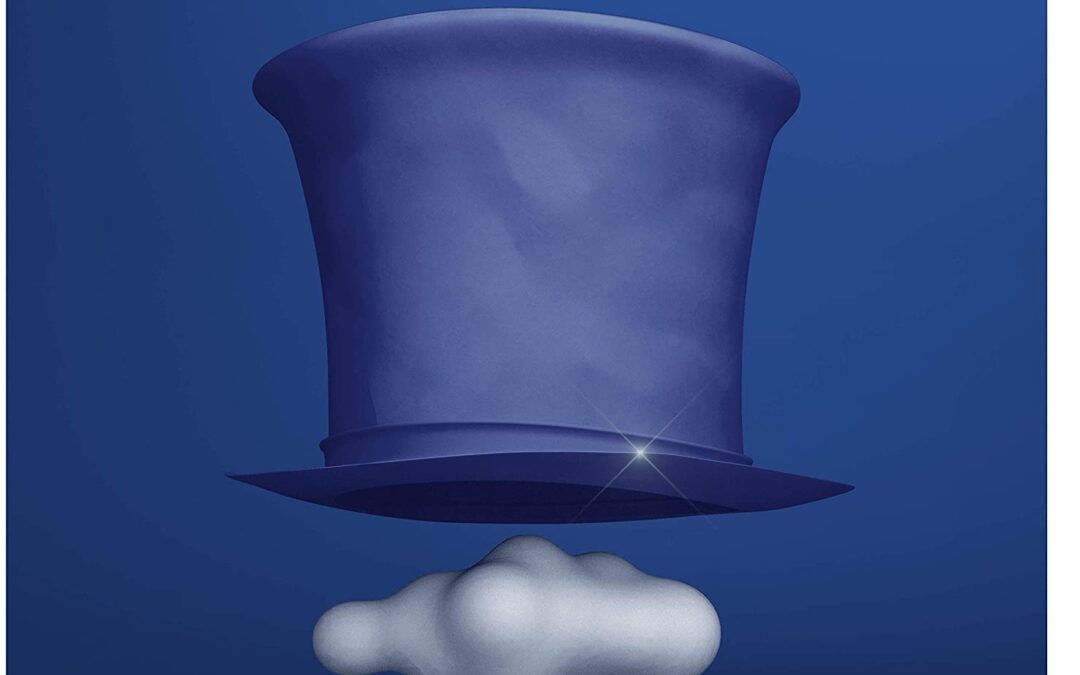 There’s certainly and interesting mix of styles and artists evident. U2 celebrate Marc with a version of ‘Bang A Gong (Get It On)’ (with Elton John on piano), Nena tackles ‘Metal Guru’, Joan Jett jumps on ‘Jeepster’, while Nick Cave puts his stamp on ‘Cosmic Dancer’, which you can hear below.

AngelHeaded Hipster also acts as a tribute to American music producer Hal Willner who died earlier this month from COVID19. He worked on this project and before his death he discussed his thoughts on Bolan and this album:

“I became immersed in this artist by listening to everything, talking to Bolan experts & fans, researching his reviews and interviews. And I found that Bolan was hardly ever talked about as a “composer”. It was all about what a great rocker he was, how innovative he was, how David Bowie took his essence and Bolan was in his shadow… But I put him in the same pantheon as other composers that I’ve explored before. So, the concept for the album became to show Bolan as a composer with our typical cast of artists from different worlds that one rarely sees in the same place.”