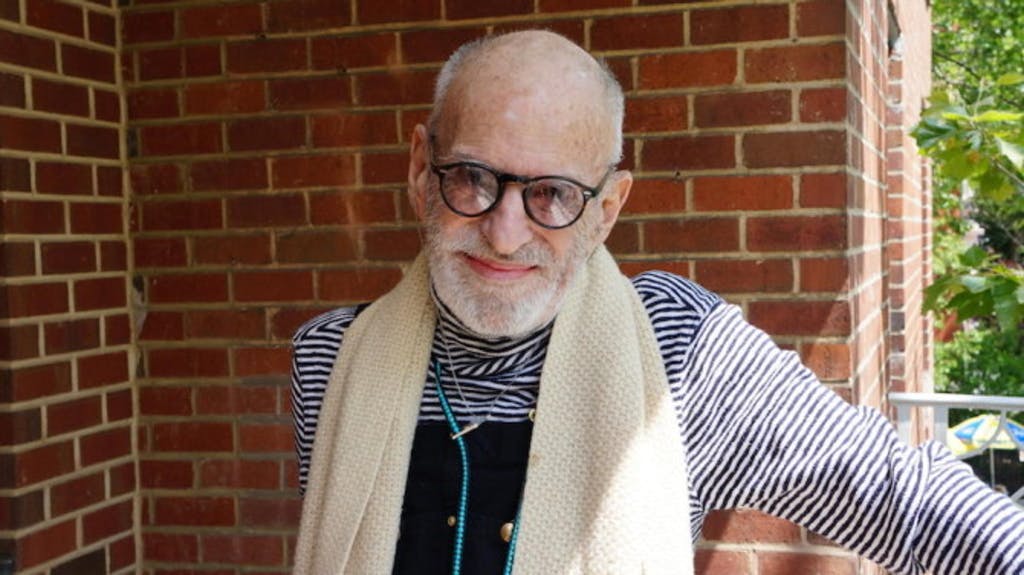 “The world continues to mourn the loss of Larry Kramer, the 84-year-old writer and activist who co-founded ACT UP and the Gay Men’s Health Crisis.

History will remember Kramer as a lion of LGBTQ literature, having penned the the play The Normal Heart about the AIDS crisis. Now, queer and straight celebrities alike have expressed their sorrow over his passing.

“We have lost a giant of a man who stood up for gay rights like a warrior,” said Sir Elton John. “His anger was needed at a time when gay men’s deaths to Aids were being ignored by the American government.”

“Larry and I first met around 1991 at an Act Up meeting when I stood up to argue for a less extreme version of closing down the NYC bridges and tunnels,” John Cameron Mitchell recalled via Instagram. “I said, in San Francisco people died when they did that cuz ambulances couldn’t get through.Larry screamed at me “WE’RE dying!” and I was shouted down. But he was always my spiritual hero despite my radical centrism. And when i got to play his tender younger self it changed my life completely. Suddenly I wanted nothing more than to play complex and inspiring queer roles instead of what we were supposed to do – cower in the closet and be grateful for the scraps that hetero culture threw to us.”