‘Edgy Podcasts and the Power of Crowd-Surfing’ 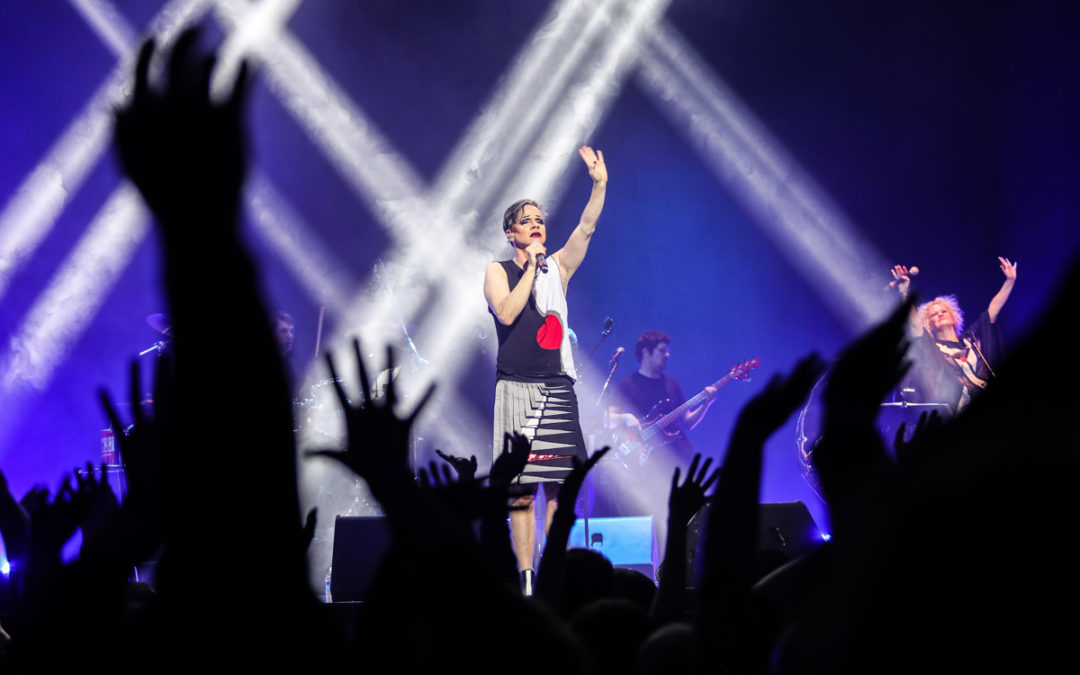 Dallas Voice: You go deep into some of your own heavy life experiences during Anthem: Homunculus. How emotional was the process of creating it?

John Cameron Mitchell: When you do something like this you don’t get an opening night, you don’t get an audience, so you don’t get the whole arrival that an opening night of a play or a movie or even a concert has with an audience, which kind of seals it in a way. So it still feels unfelt. Making it was very intense and emotional, but it was spread out over a year-and-a-half. But we just scheduled a marathon listening session in a movie theater, so we’re going to have food and breaks and live music and listening to the whole thing with 200 people. We’re going to do a special cinema mix for it so that’ll be, I think, our beginning of letting go, which is good because that’s what an opening should be: graduation for your child.